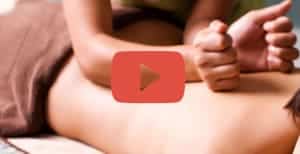 Lomi Lomi has been described as similar to a nurturing, slow flow wave given its hypnotic use of the hand, arm and elbow for the release of tension. It is an intense modality as the mental attitude is just as important as mastering the sequencing. It is very much rooted in Hawaii’s aloha mentality where spirituality and balanced emotions affect the outcome of this bodywork. Lomi Lomi is popping up more and more at day and destination spas globally because of this deep holistic connection.

It is one of the most popular courses at the Bali International Spa Academy and massage school due to its rising popularity among spa-goers. 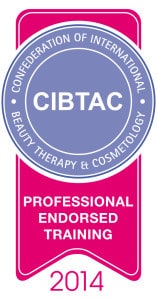 The methods of Tutorials include:

SKU: H120 Categories: BISA Courses, Holistic Treatments
DON’T MISS OUT!
Subscribe To Newsletter
Be the first to get our latest updates and exclusive content straight to your email inbox.
Give it a try, you can unsubscribe anytime.